The two most useful words in business 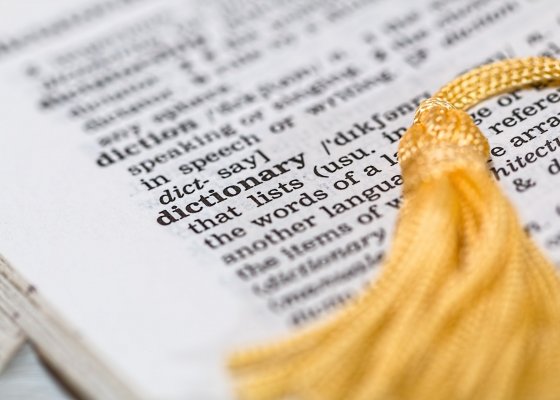 The two most useful words in business…Why and No!

…When used more regularly, can be very useful tools in taking your business forward. One is a question and the other is an answer. 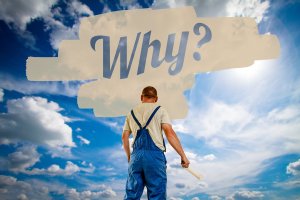 It’s a fantastic word for getting under the skin of how a business is (or isn’t) working.

And often we need to look beyond the first answer, especially if that first answer is along the lines of “We’ve always done it like that” or “Why not?”. The 5 Whys technique can be effective here. Ask 5 why questions to get to the root of a problem.

A professional services firm here in Lincolnshire decided to ask why more often and one question they kept asking was “Why do we print out a copy of the client engagement letter in full and put it in the file?”. It turned out that this dated back to the days when a letter was typed and posted to the client, with a carbon copy being added to the file. Now, with online portals and electronic copies, it wasn’t necessary. So they stopped doing it. The estimated annual saving in paper, ink and time across all their offices was £50,000.

My favourite Why story comes from a talk I heard Greg Dyke give some years ago. When he joined the BBC as Director General, he toured various locations to meet staff and asked them “if you could change one thing about your job or the BBC, what would it be?”. In one location (a circular building), he got the same answer from several people. They wanted to be able to use the outside space in the middle, but they weren’t allowed out there.

Greg Dyke met the manager of the building and asked why. The manager didn’t know, the rule had been in place since before he started working there. Dyke asked him to find out why. Later that day, the manager had the answer – it was a health & safety issue. Dyke asked why! After more research the manager found the real reason. Many years before, staff had moved into the new building before it was finished and the top floors were still being finished. For safety reasons, a rule was created that BBC employees could not go into the central courtyard without a hard hat. But the BBC didn’t have any hard hats, so no one was allowed out there.

When the building was completed, no one updated the rule. So, many years later, BBC employees were gazing at an outdoor space they could not use for lunch, coffee or a bit of fresh air. Dyke had the rule deleted and the area was turned into a picnic area for staff. All because he asked why. 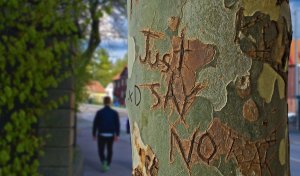 The second useful tool is the word “No”. Business owners are busy people, looking after customers, suppliers and employees, while dealing with new challenges every day. Time is a precious resource. But business owners often also want to please everyone and keep control of everything – so they say Yes far too often.

What have you said no to recently? Committing yourself less, frees up your time to concentrate on the most important areas of your business as well as preventing overload and reducing stress. Part of this process is trusting other people and learning to delegate properly.  So it sits hand in hand with recruiting and developing the right people and creating strong partnerships.

But what business owner would say “Yes” to freeing up some time to concentrate on the most important elements of their role. It might even give you the time to ask “Why” a bit more often.

The importance of a Business Strategy How can small businesses plan for Christmas? Keep Calm and Carry On…..2020 is nearly over! 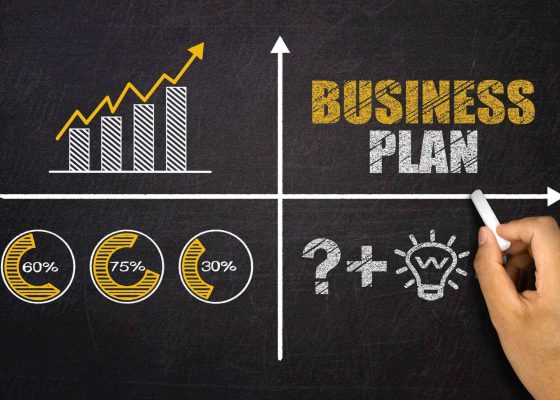 Strategy is important in business, right? It forms the foundation of all that we, as business owners, build our enterprises... 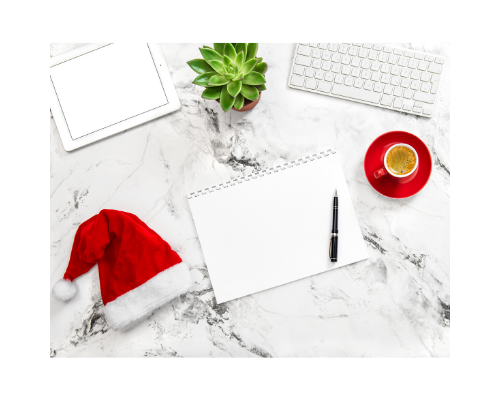 With yuletide almost upon us, how can an SME ensure they properly prepare for the holiday close-down? 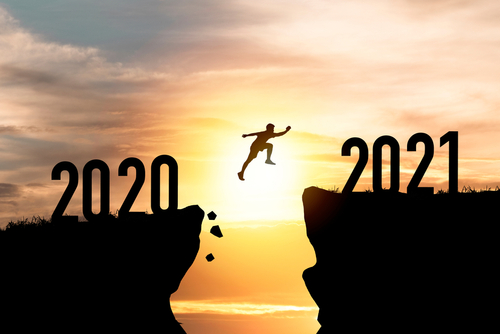 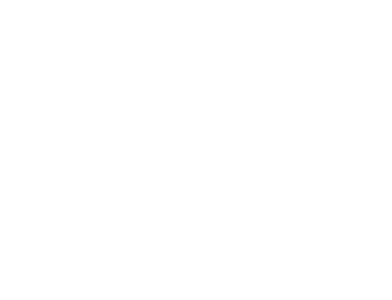 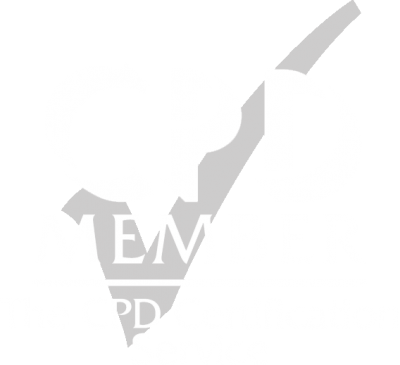